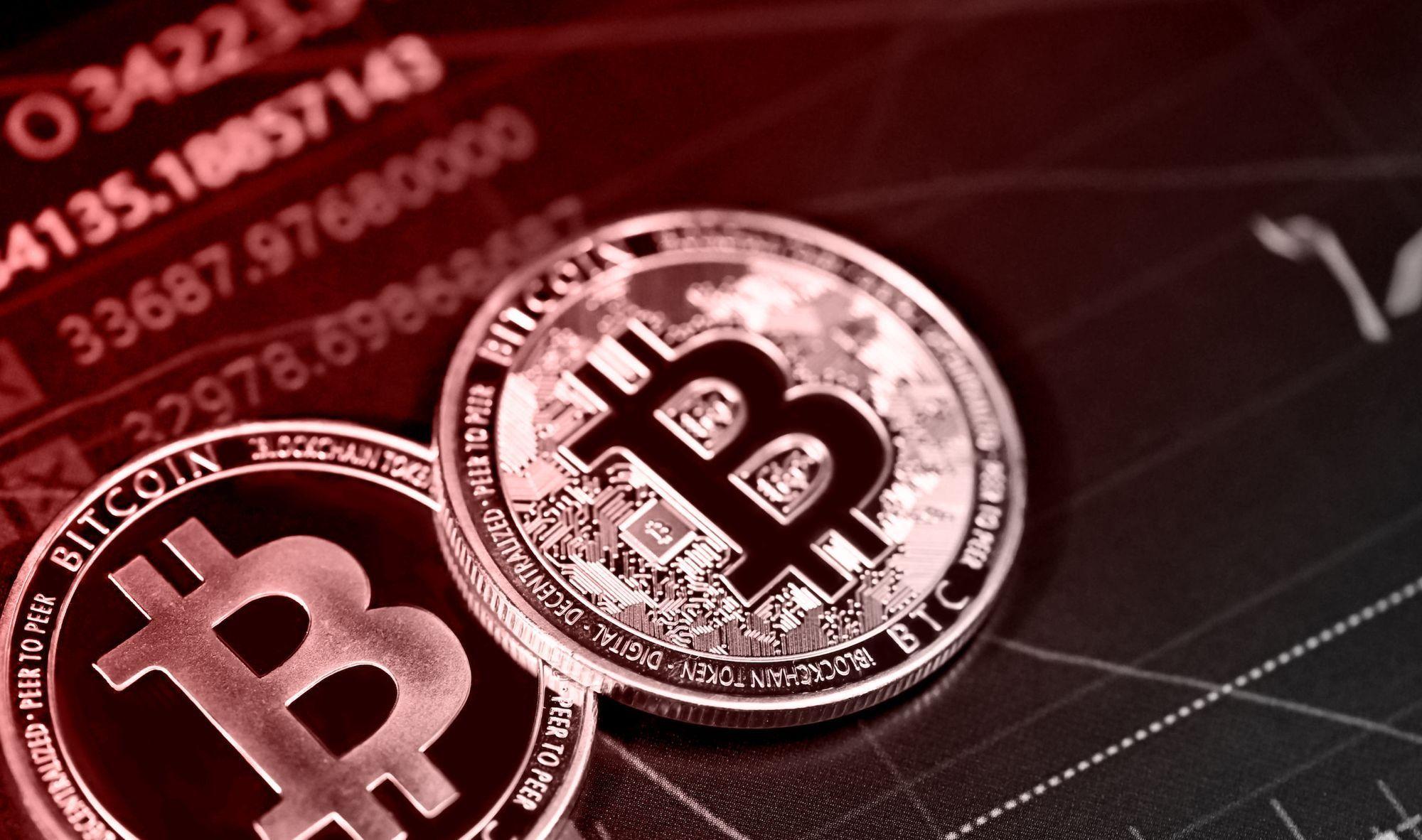 Blockchain is the latest buzzword in the tech industry, and for good reason. This technology has the potential to revolutionize how we interact with the digital world. Blockchain is a distributed database that allows for secure, transparent and tamper-proof transactions. Read for more.

Blockchain technology is a foundational technology, which is like the internet in the 1990s. It was first introduced by Satoshi Nakamoto in 2008 which changed almost all business models. The web-enabled near-instantaneous global communication of information, Blockchain enables a more fluid, global, and trust-free exchange of assets.

Blockchain is a public list of records, called blocks. Each block contains a bunch of past transactions, which are also called hash - a unique digital fingerprint of the block. The hash is derived from the data in that block, and it is virtually impossible to modify it once the block has been created. Each block is a link to the previous block, hence creating the blockchain - a chain of blocks.

Blockchain Technology is the underlying technology behind most of the Cryptocurrencies in the market. Blockchain was invented by a person or a group of people known by the pseudonym Satoshi Nakamoto in 2008, and it has great potential to change the future of the industry, just like the internet did. Nakamoto worked on the project independently and on the basis of the Bitcoin peer-to-peer payment system, he created the first blockchain database. Nakamoto turned the design into open-source software and released it in January 2009.

What is Graph Theory? How Is Graph theory used in blockchain?

Graph theory has been used since the 1950s to prove the hardness of many problems. Graph theory is the mathematical study and theory of a graph, which is a structure consisting of a finite number of nodes (points) and edges (lines). A graph is simply a collection of points and lines. A graph is a very common way of representing mathematical data. Blockchain and Cryptocurrency work on directed graphs. The directed graph is a graph whose edges point in one direction only. The “difficulty” of the hash function is the security level of the blockchain.

Is blockchain the most secure? 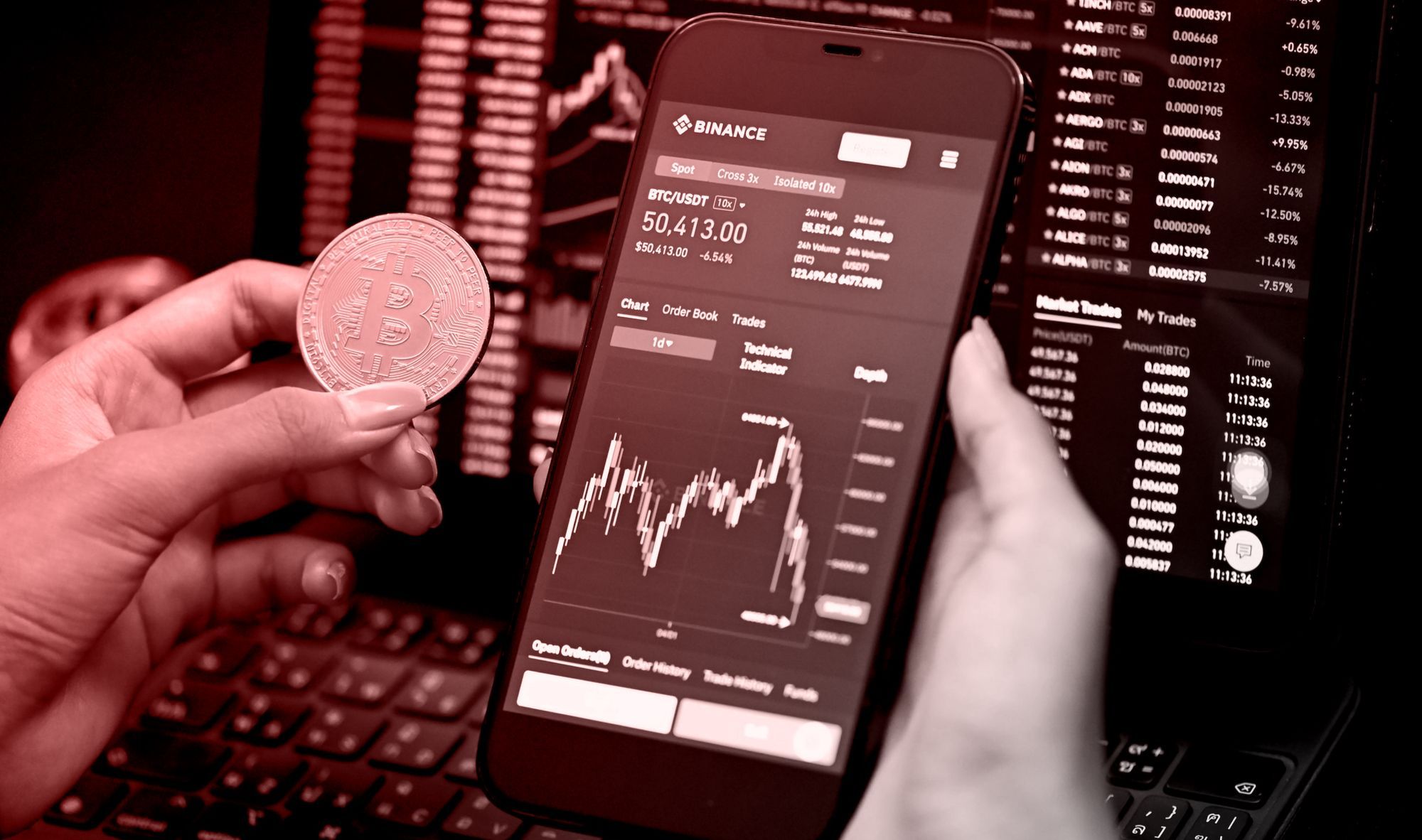 In terms of Blockchain and Cryptocurrency Laws and Regulations in 2023, governments around the world are struggling to figure out how to handle the impact of the current economic trend in the world. It doesn''t set any laws or regulations on how the users should conduct their transactions, but the government authorities are warning and discouraging people from the usage of cryptocurrency for the time being.

It is very difficult to predict what will happen in 5-10 years. But we are sure there will be changes in Blockchain, Cryptocurrency and ICO regulations. Many countries will control and regulate the ICOs. Blockchain technology will not be banned actually and will be used by the Fintech, Banking, Insurance and by the Govt. departments. JPMorgan Chase has entered the blockchain space with the JPM Coin, which is designed for cross-border payments. Other banks like Goldman Sachs and Citigroup have experimented with blockchain too. Apart from the Banking sector, we can also see the growth of blockchain in sectors like Nestle, France Airways, US Postal, etc.

Which country has the most blockchain companies?

In terms of the number of companies, the USA is a clear winner accounting for over $210 million in 2017, followed by the UK and China, which have the most blockchain companies. Although, Russia accounts for almost 50% of all blockchain investment in 2017 (over $260 million). The blockchain industry is still at the beginning of its development. The United States is estimated to have 1,360 blockchain companies in 2022. Blockchain is not easy to implement, and it requires high investment. In 2022, blockchain is a key infrastructure than a business fad.

Why Switzerland is known as a leading global Blockchain centre?

The country''s strong commitment to neutrality makes Switzerland a good place for blockchain projects. Switzerland has been built on the pillars of privacy and trust. The country has always been an advocate of decentralized power, which is exactly the same value proposition blockchain provides.

The Swiss Federal Council has announced a plan by which Switzerland should become one of the leading centres for blockchain and digital technologies in Europe. The move is reported to be a result of the increasing interest of foreign companies and investors regarding the Crypto Valley in Zug. The Crypto Valley Association is promoting Switzerland as a hub for the development of blockchain technologies and cryptocurrencies. 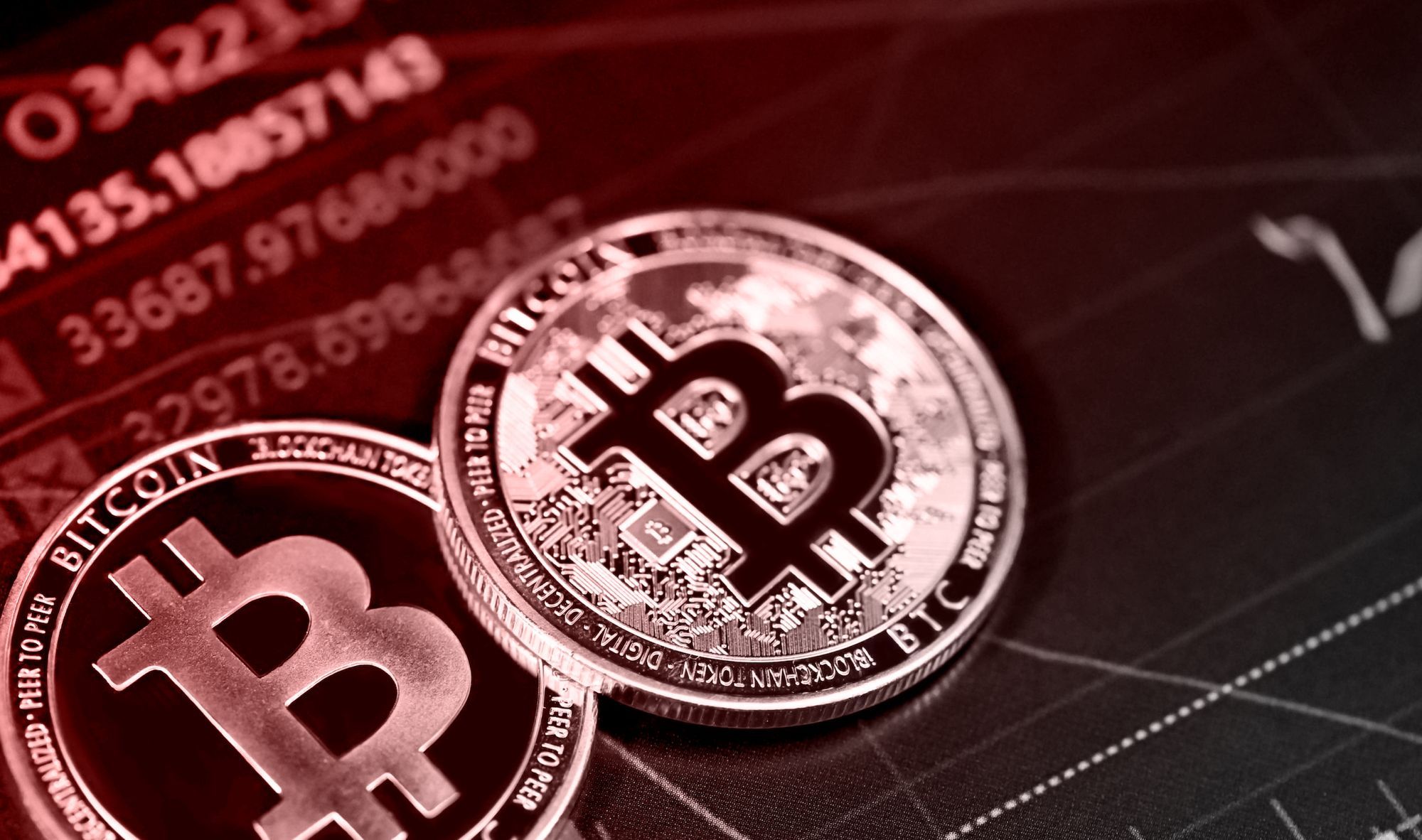 Why is blockchain important for the future?

As a decentralized system with no central authority to oversee it, the blockchain is transparent. As a result, blockchain-based systems don''t need centralized trusted parties to guarantee the validity of a transaction. Each transaction is documented and can thus be verified and trusted. This quality is one of the biggest advantages of blockchain. It''s also why the blockchain is so important for the future and is already being tested to replace services like notary, credit card processing, and others. They are also used in supply chain management, quality assurance, accounting, smart contracts, voting, stock exchange, energy supply and many more.

Blockchain technology is changing the world as we know it, and it’s only a matter of time before it becomes the standard for how we interact with each other. In this blog, you have learned more about how the blockchain works, why it’s so important, and how it can be used in the future. If you’re interested in learning more about this innovative technology, we highly recommend checking out our other blogs.