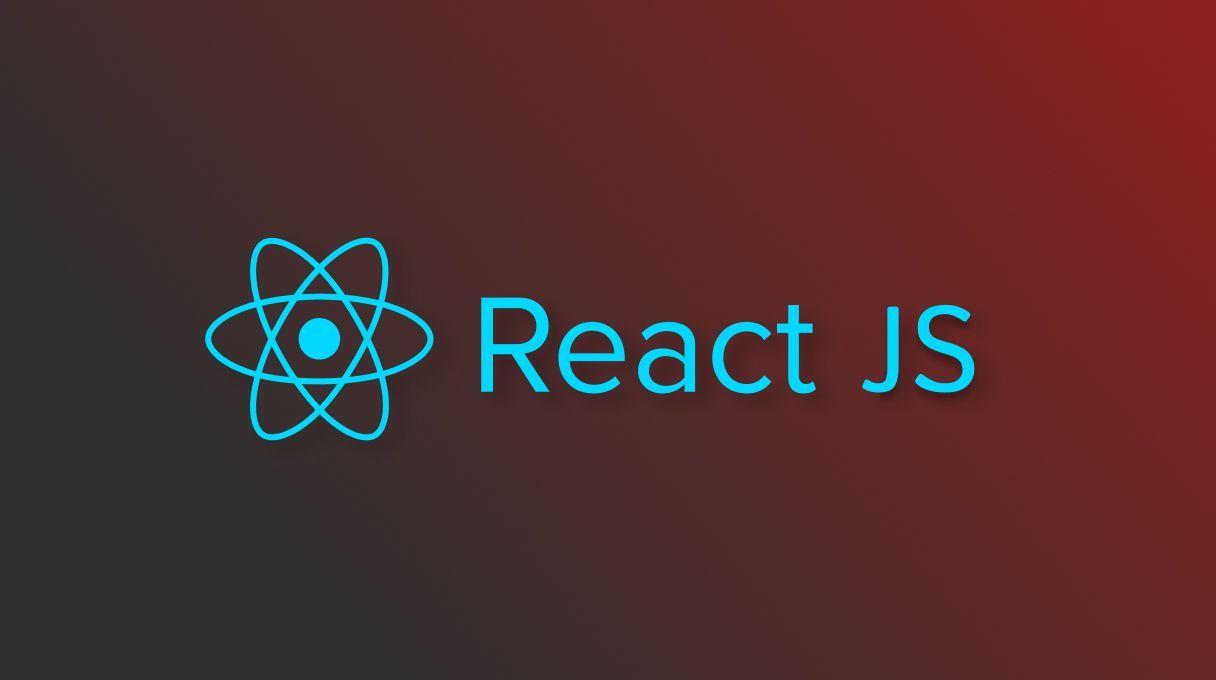 Dissecting Javascript: Frameworks and their uses

Javascript is commonly used in web development, but how is it actually implemented to build the modern websites? How Frameworks do Javascript developers use to craft a proficient product? These are some of the questions this blog strives to answer. It attempts to explain the versatility and utility of Javascript?

Javascript (JS) is the language of the internet. A text-based programming language that allows a software developer to create web and mobile apps, build web servers and develop server applications as well as make individual web pages more interactive and engaging to users. JS frameworks are collections of Javascript code libraries that provide software developers with pre-written code so it can be used for programming features and tasks. JS frameworks can be manipulated to serve a range of functions both on the front end and backend of a website.

There is a wide selection of JS frameworks at the disposal of software developers today to tackle a range of web development tasks and projects, but what are some of the most useful frameworks used by web developers and what can they do? This blog post will delve into these frameworks and examine their uses, advantages and disadvantages in order to paint a clearer picture of this popular coding language. 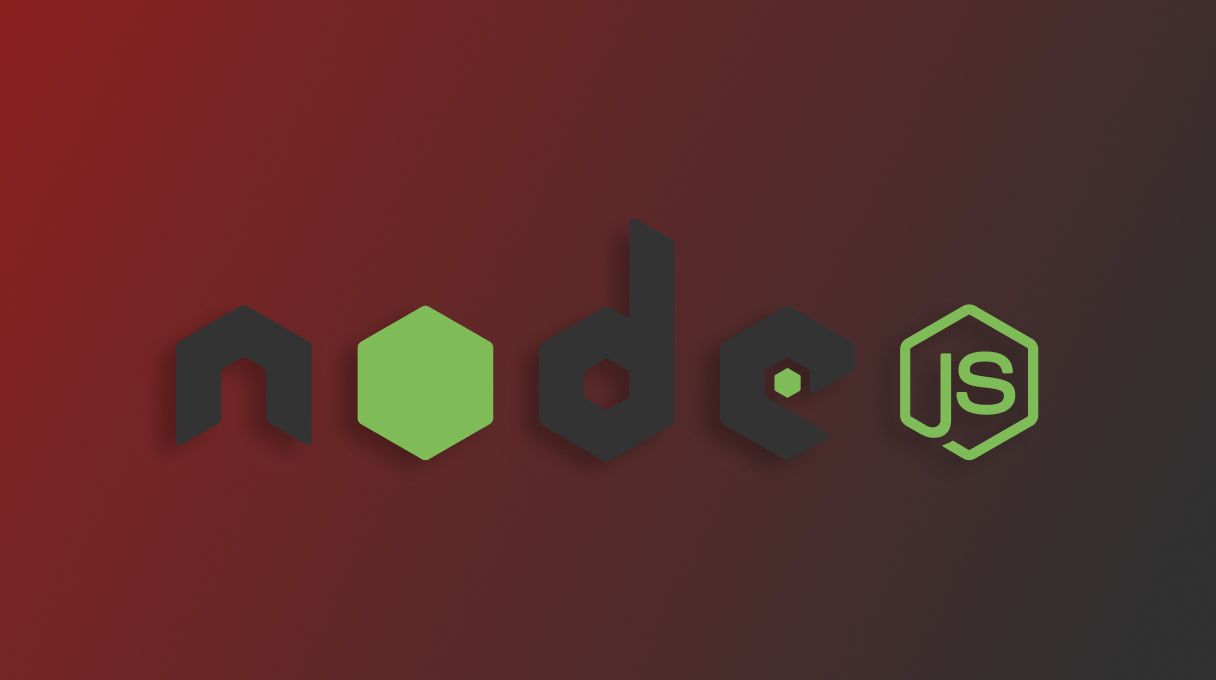 Nodejs is an open-source Javascript runtime environment. It is free to use, and has cross-platform compatibility, meaning that it is universally available on Windows, OSX and Linux operating systems. Node.js sits at the ‘back-end’ of web development, or on the ‘server side’ and is used to communicate the database information to the browser. Node.js runs on Chrome’s V8 engine, an open-source high-performance Javascript and WeAssembly engine, written in C++. By taking a “non-blocking approach” to server requests, Node can achieve low latency and high throughput on the backend. Some popular sites that use Node.JS in their backend include Netflix, LinkedIn and Uber.

One of the biggest advantages of Node.js is that it is applicable to the large Javascript community that uses this framework. It also offers a rich ecosystem, with scalable technology for microservices and data streaming applications. It is also easy to pick up, given its roots in Javascript, making for an easier learning curve for developers. Moreover, Node.js is fast and incredibly reliable, which is important for the large number of services and microservices that it is responsible for, such as chat functions and internal marketplaces on social media platforms.

However, Node.js does come without certain downsides. It only has a single chat and so can only execute a single request at a time. Node.js also suffers from reduced performance when handling heavy computing tasks and frequent API changes mean that users frequently are forced to change their access code to sync with the latest version. 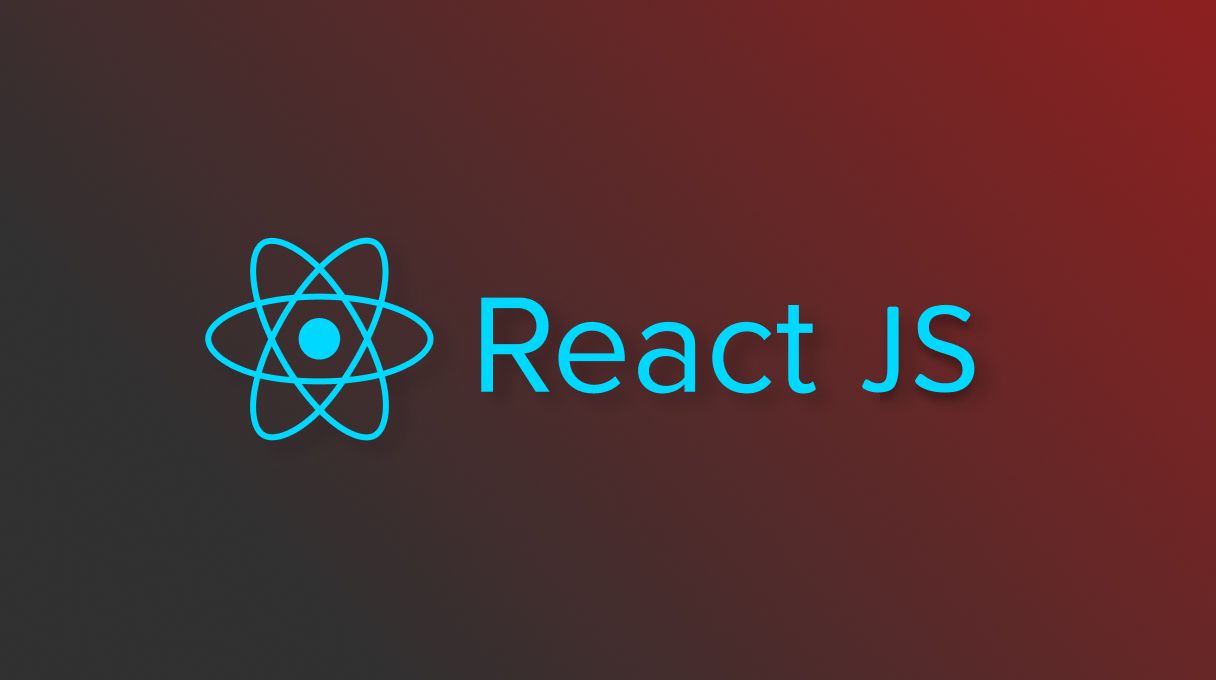 React.js was started in 2011 by Facebook, to help simplify the software development experience. Its library was one the first to ever be released and quickly became popular with front-end developers. So much so that some of the web’s most popular sites such as the New York Times, Uber and Airbnb all have taken on React for their front-end website content.

React is a framework for building applications using JavaScript. React Native is an entire platform allowing you to build native, cross-platform mobile apps. The browser code in React is rendered through Virtual DOM while React Native uses Native API''s to render components on mobile. React Native has been regarded as extremely useful for making applications that are applicable to both android and IOS. This helps eliminate the problem of having to develop two separate applications for the two systems (Java and swift) in order for your app to be available on both IOS and android products.

React can be used with any front-end app, like business websites, social network dashboards and eCommerce and offers a high degree of flexibility to the user''s wants and desires. Further advantages of React include a better user experience, quicker development and faster testing which all helps save time and promote efficient software development.

However, React can occasionally be problematic for web developers. Its rapid pace of development means its users often need to regularly relearn the way of doing things in the framework. This can be challenging as programmers need to continuously update their skill set in order to stay proficient. This speed of development also means that educational documentation and resources can struggle to keep up with the latest changes, making it even more challenging to operate with. However, in spite of these challenges, a progressive platform is generally a good platform so this is more of a testament to the software. 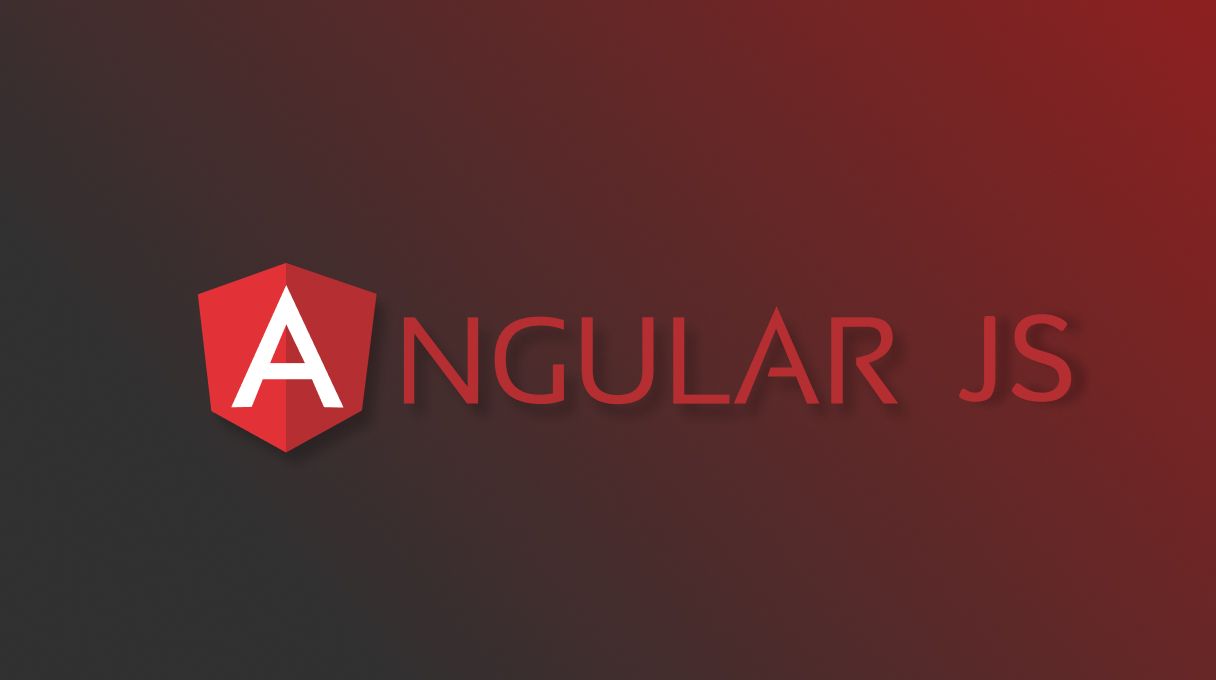 AngularJS is a Javascript front-end web framework used to develop single-page applications, meaning that it is used at the client-side and is concerned with the part of the website that the user sees and interacts with. It is a development platform that includes a component-based framework for building web applications that are scalable, a collection of integrated libraries with a variety of features, and a range of developer tools that help to develop, build, test and update the written code.

The ability for AngularJS to create rich and interactive client-side applications makes it one of the most popular Javascript frameworks available. Moreover, AngularJS comes with further advantages. Its enhanced design architecture is built in such a way that it allows programmers to easily locate and develop their code, and the fact that it is written in Typescript means that it is fully compatible with Javascript and can help spot and eliminate coding mistakes, making it invaluable for enterprise-scale applications.

However, AngularJS is not without its share of disadvantages. Its limited SEO options mean poor accessibility for search engine crawlers. Its steep learning curve means that even those familiar with Javascript may find it tricky to use due to the array of topics and aspects. Furthermore, its instruments are often complex and verbose.

In spite of these drawbacks, AngularJS remains a fully-featured and dynamic framework whose flexibility, and usability provides the basis for competent web applications including Gmail, Forbes and PayPal. 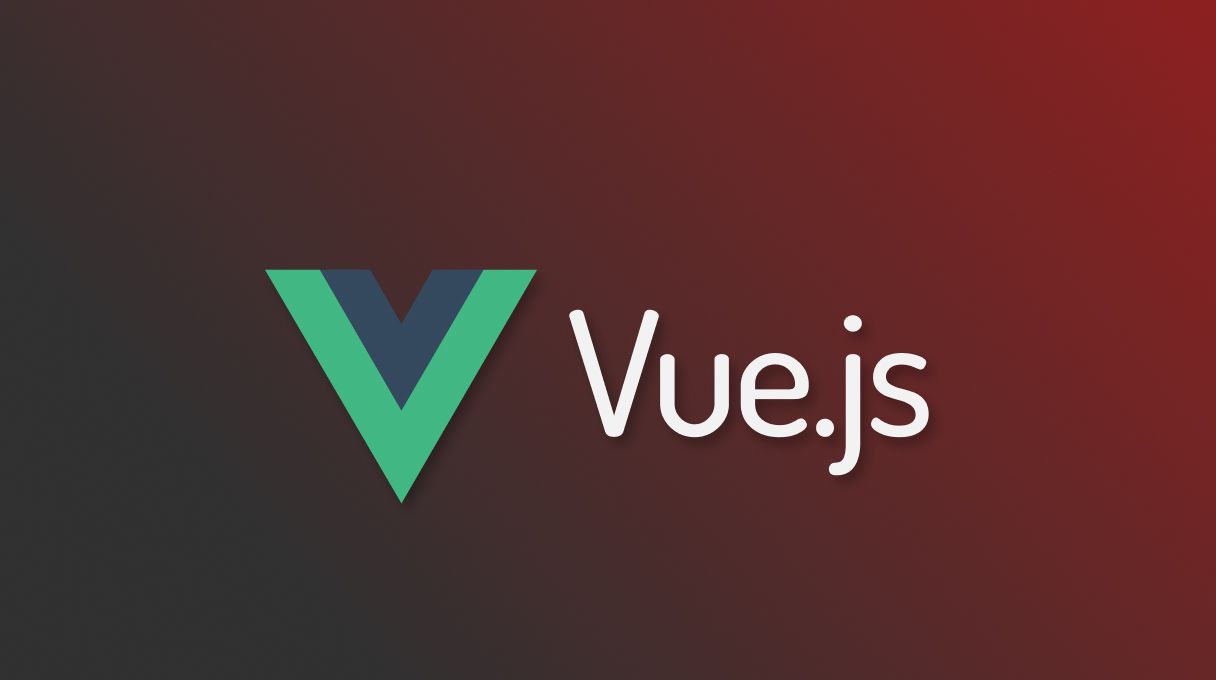 Vue.js, released in 2014 is a javascript framework used on the frontend to build web interfaces and single-page applications. Vue is designed from the ground up to be incrementally adoptable and is simple to pick up and integrate with other libraries and existing projects. Its Javascript base and HTML extension mean that it is present on the frontend of prominent websites and applications such as Adobe, Alibaba and Trivago.

Vue comes with distinct benefits in comparison to a lot of frameworks. Firstly, it is a featherweight framework, weighing just 18 KB, allowing for rapid download and installation whilst also benefiting your overall SEO and user experience. The reactive two-way data binding available in Vue also makes it easier to update related components and track the data in the updates. Furthermore, Vue boasts integration capabilities and high flexibility meaning that it can be used on nearly every development project.

Vue, however, suffers in certain regards. Firstly, as it is a relatively new technology, there is a significant lack of experienced developers and we will probably have to wait a few years before these become available. To that end, there are also a limited amount of resources available and it doesn’t have most of the common plugins as the other frameworks that simplify the coding experience. Moreover, the over-flexibility of Vue means that there are frequent errors and irregularities within the code, leading to project delays.

Javascript is one of the most diverse and multifaceted weapons a software developer can have in their toolkit. Its ability to be used on both the backend and frontend of web development as well as being able to be inserted into any webpage means that it is increasingly popular and versatile.

Its relative simplicity compared to other coding languages means that this popularity is only likely to increase and it is probable that its frameworks will develop and be used to build further prominent websites and applications in the near future.

We hope this blog post gave you an idea about some of the more popular and useful Javascript frameworks to use for your next software project.

Why not save yourself some stress and leave your next web development to us, head over to our website and see what we can offer your next development project.