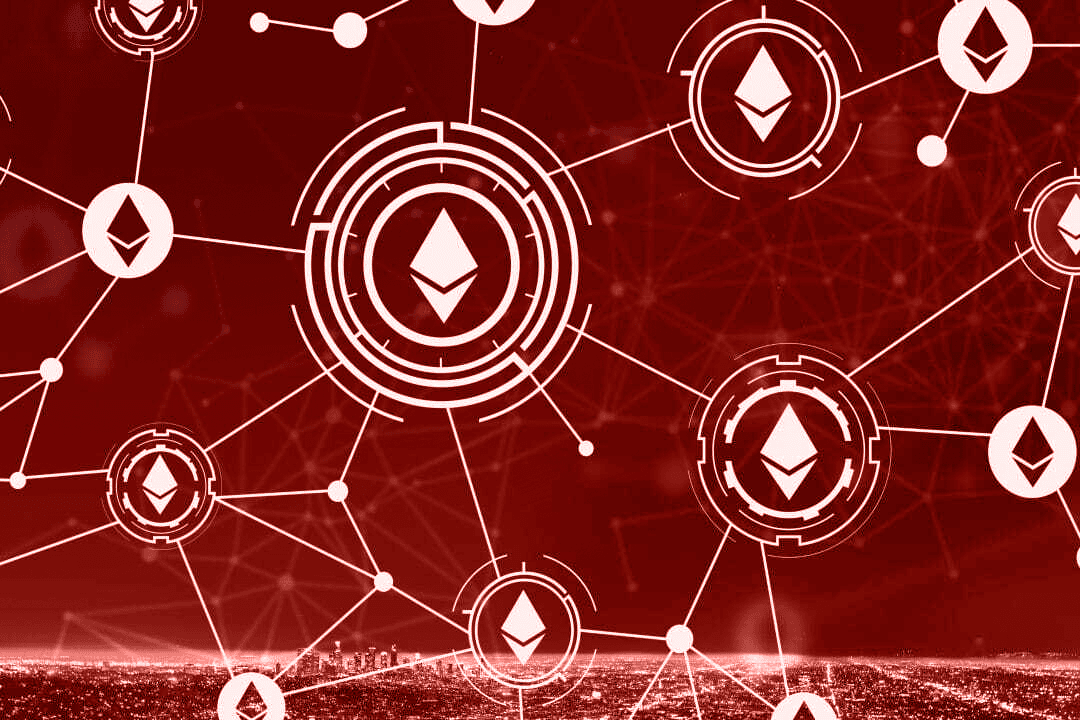 A break from the traditional centralized market

The traditional financial market is centralized. It is the authorities, such as the government and central banks, that issue the money that drives our economy and is used every day to pay for our goods and services. Therefore, the power to manage and regulate the flow and supply of such currencies in the market rests with them.

The control of our money is not only limited to the authorities, we also pass control of our finances to various financial organizations, such as banks or investors, with the expectation of obtaining higher returns. The funds are centralized, and the risks too.

Given this financial system, Bitcoin and other cryptocurrencies have offered a form of secure peer-to-peer trading without the need for intermediaries, providing users with complete control over their assets, this has truly decentralized the financial system.

What is decentralized finance?

Decentralized finance (DeFi) is a movement that leverages decentralised networks and blockchains to convert standard financial products into transparent protocols that operate without the usage of intermediaries.

Currently, almost all DeFi applications are based on the Ethereum blockchain and Binance Smart Chain, which is not as decentralized as the former and is labeled CeDeFi. Ethereum and Binance, like Bitcoin, have a blockchain that serves as a common ledger for tracking digital currency. The network''s participants, rather than a central authority, oversee the issue of ETH (or BNB), the network''s cryptocurrency, in a decentralised way. 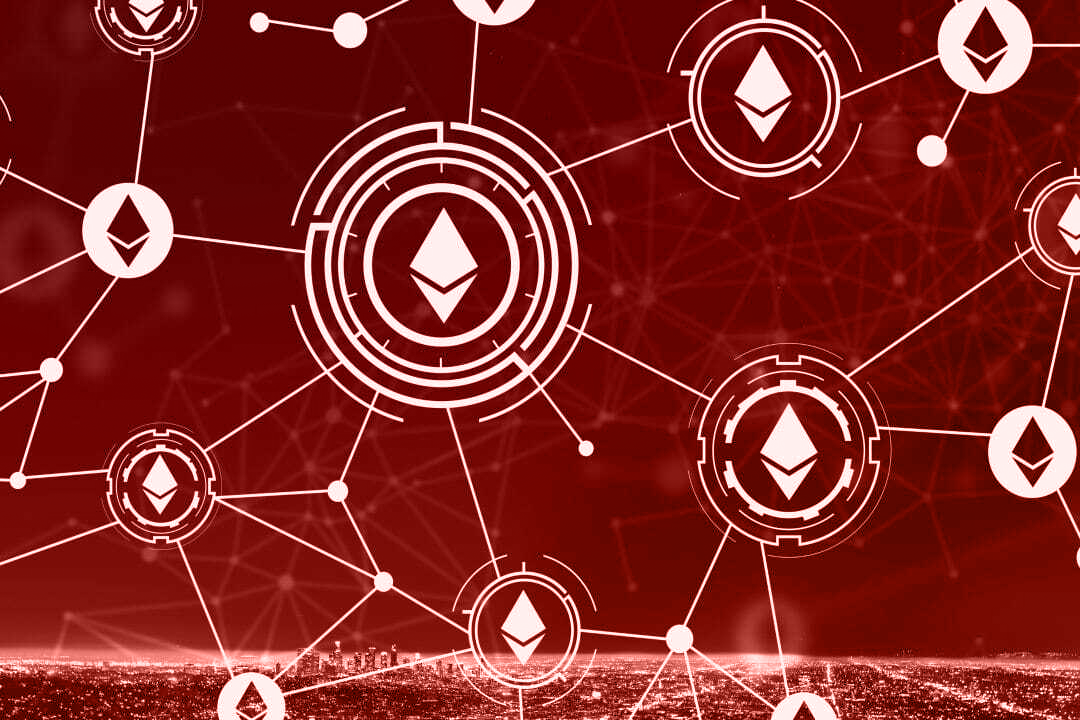 Developers can program applications to produce, store, and administer digital assets, also known as tokens, on the blockchain. Smart contracts and decentralised apps (dApps) must be designed and built in order for this to operate. If the blockchain receives the right data, the expiration of these contracts and agreements is immediately applied. Without the use of a middleman, you can form sophisticated and irrevocable agreements.

Without authorization, anybody can construct, modify, mix, link, or build on top of an existing DeFi product. Because DeFi protocols are modular, they may be built on top of each other to create a more dense system of interacting pieces.

A wallet can be downloaded to your devices. This allows you to store, transmit, and receive cryptocurrencies. Three related concepts determine whether someone has ownership of a given wallet: these are your digital keys (also called public and private keys), your wallet address, and your digital signature.

Your digital keys are the most significant part of a wallet since they allow you to access your wallet. It is critical to understand that these keys are not saved online in the blockchain, but rather within the digital wallet itself. Each key is made up of two parts: a public key and a private key.

Each wallet has a unique code, also known as a wallet address, which is made up of a random combination of letters and digits that is unique to each user. This address is the name of your wallet, and it allows people to send cryptocurrency to you.

Cryptocurrencies can be divided into two broad groups: those that have their own blockchain (coin) and those that use a blockchain created by someone else (token).

Cryptocurrencies that have their own blockchain are Bitcoin, Ethereum, Litecoin, XRP, EOS, Tezos, Cardano, etc. Units of such cryptocurrencies are correctly called coins.

But there are also many popular cryptocurrencies that do not have their own blockchain and nevertheless boast a market capitalization of over $1 billion: primarily USDT ($83 billion), LINK, USDC, UNI, WBTC, AAVE, etc. It would be more correct to call them tokens. 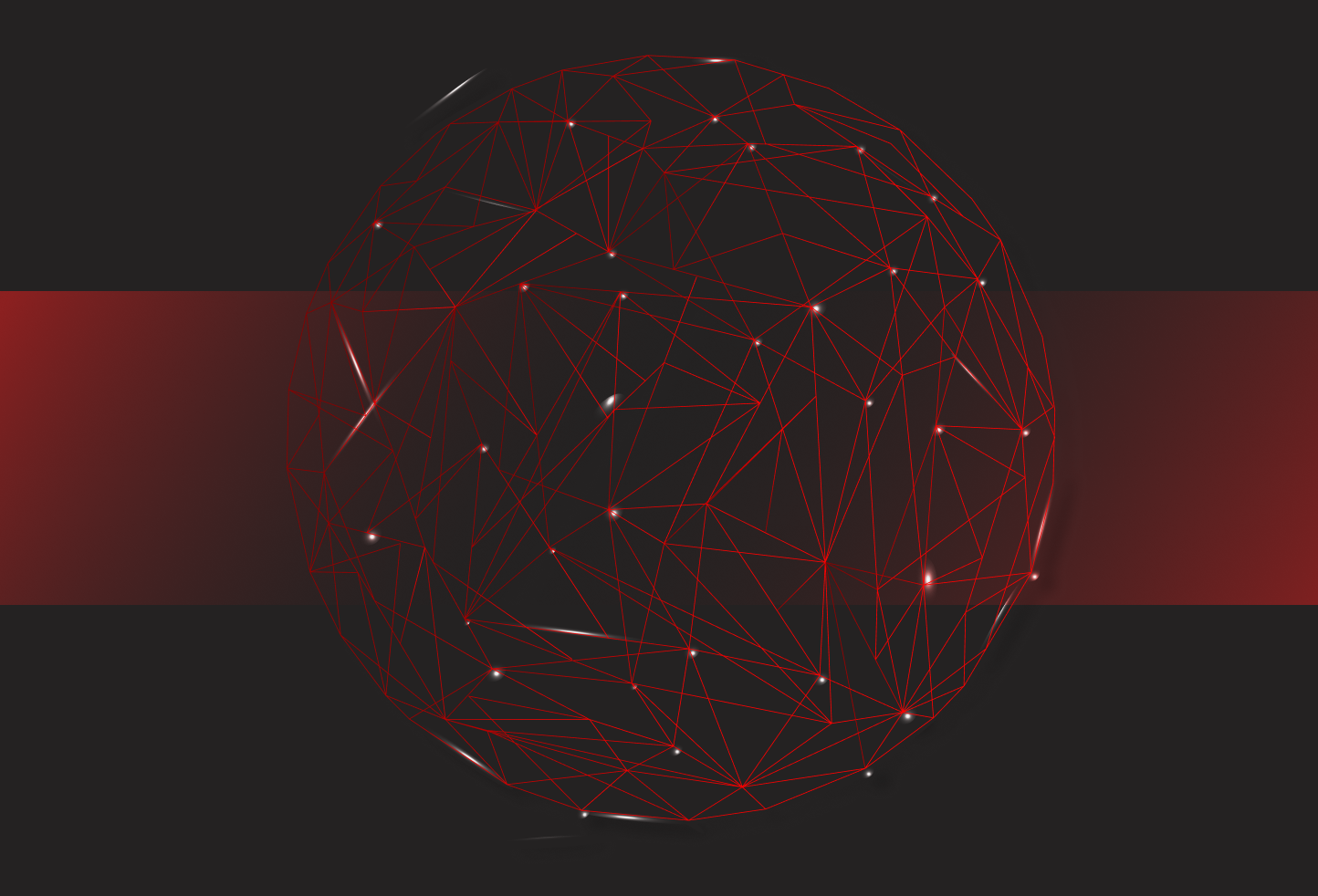 Let''s talk about how coins differ from tokens in cryptocurrencies, since they both work on blockchain technologies and trade in the same way, but in fact, there are some differences.

So, we know that coins run on their own blockchain. Some of them are changes to the Bitcoin blockchain, and others are completely unique, but they are all completely self-sufficient. In addition, their value is determined solely by their existence. It is a currency designed to facilitate payments.

Cryptocurrencies such as Ethereum are considered coins, but we are unlikely to see ETH widely used as a currency for buying goods. Ether is supposed to be the currency of the Ethereum network, and this network allows other cryptocurrency projects to run on top of it.

What can tokens do?

Since we can register ownership of anything on the blockchain, you can create tokens to trade anything.

One use case could be gold tokenization. This allows people to exchange gold efficiently without having to physically move it. The commission for all transactions with this token will be paid by ether, and not by the token itself.

Another use case is Non-fungible tokens (NFTs). NFTs are blockchain-based cryptographic assets having unique identifying codes and information that separate them from one another. They cannot be traded or swapped at equivalency, unlike cryptocurrency. This is in contrast to fungible tokens, such as cryptocurrencies, which are identical to one another and may thus be used as a medium for economic transactions.

However, tokens do not have to be backed by something physical. They may simply be currency for a particular service or purpose.

For example, you may have a website that has a token that allows you to listen to music. Kind of like an alternative to Spotify. Instead of paying a monthly fee to access all of the library stuff we might like, we could instead buy a bunch of these tokens and cash them out for your favorite songs. Like quarters on a jukebox.

This has two advantages: you don''t pay for things you don''t care about, and second, musicians can benefit more directly from sales. We can at least support our favorite musicians for a reasonable price.

What the future holds

Despite some of the points that can only be expected, there are more than enough reasons to believe in the future for Decentralized Finance. Due to DeFi''s low transactional cost, security, open-source, and other characteristics, Defi is well on its way to creating an alternative financial system.